What does it take to be a movie star dog?

Dogs in movies are often required to perform a wide range of tasks and tricks such as putting their paws over their eyes, lying down and shutting their eyes on command,  and standing up on their back legs and so on.

To be selected for a film role your dog will need to be able to demonstrate that they can perform a wide range of tricks, as well as be capable of learning new tricks in double-quick time.

The types of dogs used in movies range greatly.

It depends on the story line and what that demands the dog to do. Some breeds are easier to train than others and that may mean picking one dog over another.

However, if the breed is key to the story, a dog of that particular breed will have to be found to perform the tasks required.

Lola, the black Pug from the Molly Moon movie, had to rip the sleeve off the villain’s jacket, walk around with a chocolate biscuit in her mouth, open cupboards and pull objects out from under a bed!

These are the actions of a Labrador and a German Shepherd, not a Pug! 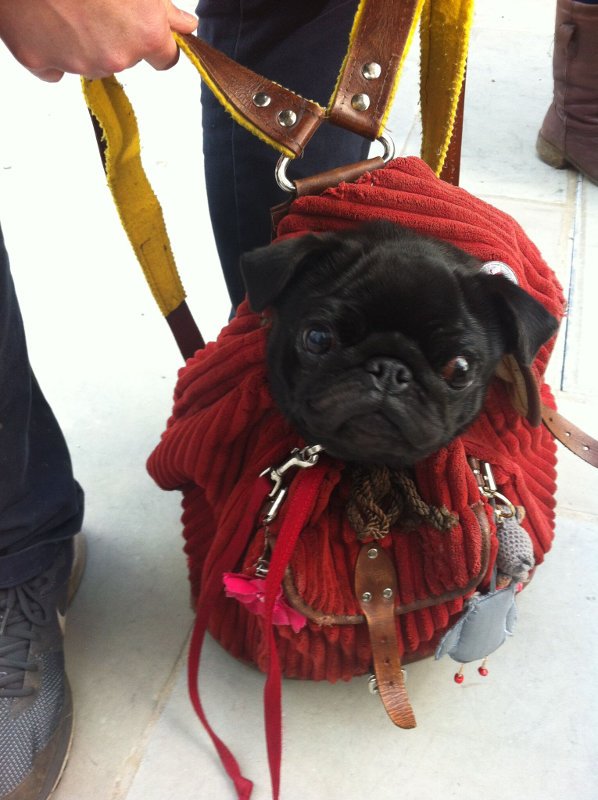 Ability is not always the overriding factor. Appearance is also very important when choosing a dog for a role.

The casting director may have some idea of what they are looking for, but they need to see the dog before they are sure that they have the right one. You will often be asked to attend an audition.

But there is a more practical matter regarding the choice of dogs for films: It is necessary to have more than one acting dog for the role because dogs cannot work for lengthy periods of time.

It is not uncommon to have two, three or even four dogs that play the role of one dog in a film. The original Andrex Advert used 30 Labrador puppies! For that reason all the dogs must look alike so that the audience will never know that it’s not the same dog. You may find your dog being picked primarily because it looks exactly like another dog, even if your dog cannot do all the required tricks. One dog may be used for the complicated tricks and another for the simpler tasks.

The other main consideration for working on a movie is the amount of time it takes. Your dog may be required to be on set for several weeks, depending on their role within the movie. Most pet owners would not want to be away from their dog for extended periods of even if there was a qualified dog handler taking care of them. This means that you would probably need to have the time available to be working with your dog.

Want to keep up to date with our Superstar dogs? Now you can sign up to receive our monthly newsletter with news from the show business world of dogs together with top training tips you can use at home.

You have Successfully Subscribed! 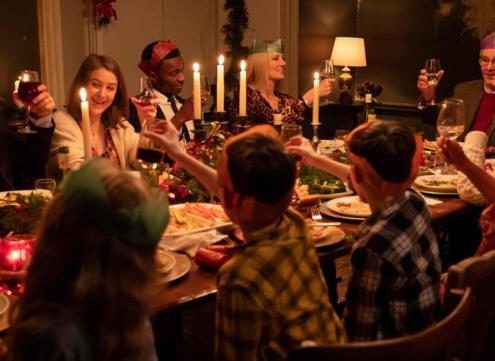 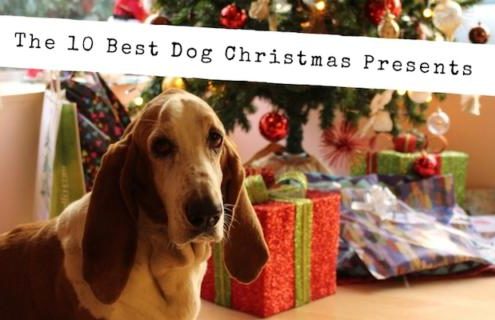 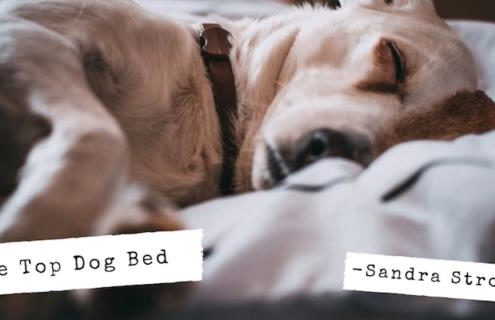 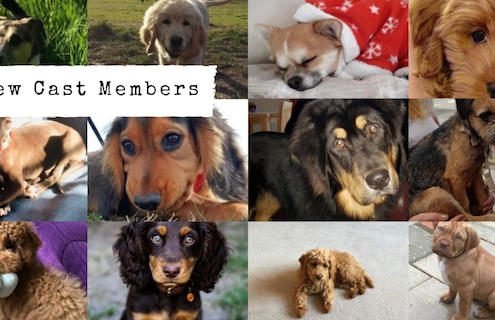 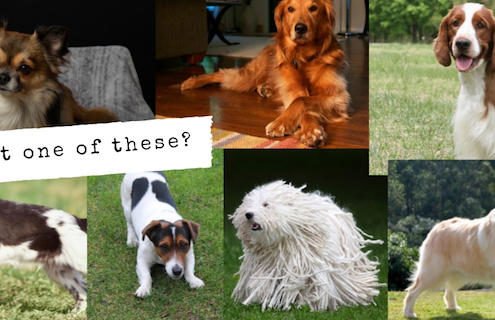 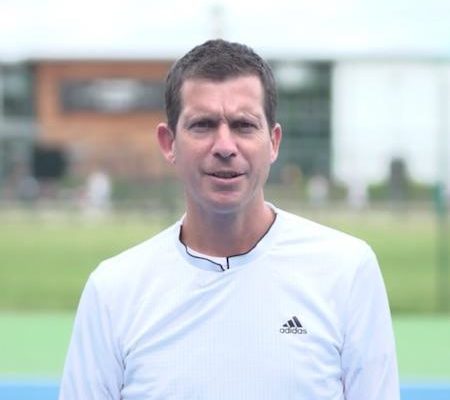 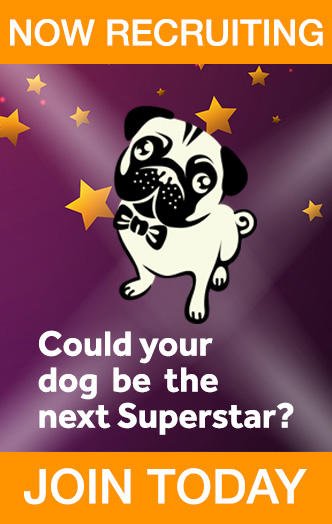